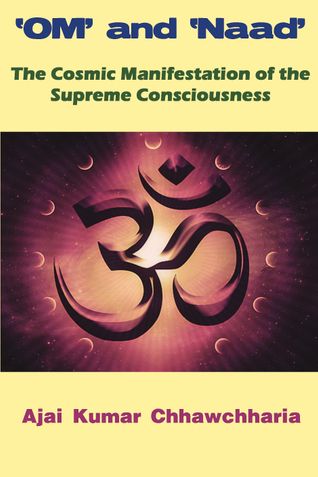 The Cosmic Manifestation of the Supreme Consciousness

This unique book explains in great detail the esoteric concept of ‘OM/Aum’ and ‘Naad’ as they are envisioned and elucidated by the Upanishads. All the various connotations and aspects of ‘OM’ as well as the ‘Naad’ are elaborately dealt with. While ‘OM/Aum’ is a monosyllabic word that represents the cosmic Supreme Consciousness that is all-pervading and is at the core of the entire living creation, the ‘Naad’ is the sound created by the vibration that this Consciousness produces in the vast realm of the cosmos. The ‘Naad’, the cosmic Sound, is the first and subtlest manifestation of life created by the Supreme Consciousness in all its myriad forms, from the most primitive to the most advanced. The ‘OM’ is a means to realize this Consciousness.

Be the first one to write a review for the book ‘OM’ and ‘Naad’.

A Year with the Maha Puranas
Anvita Agarwal, Anika Agarwal

Man, the king of his karma
Eric EH Buddhadharma