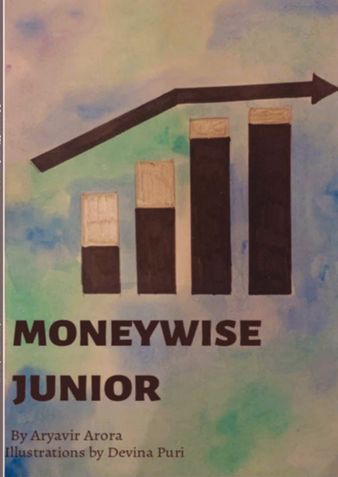 This guide is for teens who are beginning to make money on their own. This road can be difficult and complicated, but it is through the decisions we make through the course of our lives and especially during our formative years that we have the greatest influence on our financial stability. The more and more Americans fail to become financially independent as they become older, the majority of them do so because of decisions they make as teenagers, twenties, and thirties. Lacking ultimate control of their finances, many become financially indebted to others. Laws are written by the powerful to protect their wealth and to benefit the powerful. Laws are created to benefit the powerful and empower them. What we hope to do is provide you with a solid foundation in financial ideas so that you can avoid financial mistakes and make sound decisions with long-term effects. The better equipped you will be the sooner you better understand these notions. We have one of the most important financial items at our disposal: time. On the other hand, time may also be your worst enemy. When children have grown up, the financial obligations and duties that go along with maturity may now seem distant. Consider the following, however: To what extent does your peer group share your expectations for the year ahead? In your early 20s? As you approach your retirement age? How did it go for you? We know what it's like to be confronted with an unknown future, preferring to remain in the moment. You were young once, too. We didn't spend too much time thinking about work, investing, or retirement when we were in high school. The majority of youngsters tend to ignore these problems. Financial independence is, by no means, necessarily the same as wealth. The best way to be financially independent is to first have a financial reserve. Then you can use your money to help others or to make yourself wealthy or both. In the beginning, when you first become financially independent, you might not have a great sum of money, but you will at least have enough to be in control of your life financially. Independence from debt, creditors, employers, the government, and anyone who are more than glad to utilize your financial reliance to control your life is freedom. Far from it: Financial independence can be acquired at any point in life. It's now or shortly, when you're up to the task, that you can earn financial freedom. Once it is in your grasp, you'll have to work to keep it.

Aryavir is a rising senior at the Collège du Léman International School at Switzerland. Extremely passionate about Finance, he’s finally living his childhood dream of having a book published and hopes to inspire young adults to get acquainted with the realm of investments and money management. Write to him at aryavirarora97@gmail.com

Be the first one to write a review for the book MoneyWise Junior.