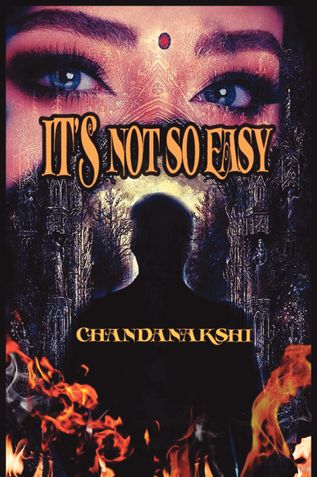 It's not so easy

What happened doctor "you would have control but, but now it became blood is his addiction, you are lucky that he never tasted blood, but if he tastes blood, nobody stops him after Instead water he has to drink blood to survive.this is called Renfield syndrome, is an obsession with drinking blood you.

Radha and Krishna;- both are parallel lines who fight for the same reason, pushed each other, pulling each other, win on each other, one is moving forward like a volcano to melt in her lava and other is Krishna slow poison, he is such person that other people don't even know they are dying until they die.

Even Radha became poisonous in love with Krishna, without knowing herself that she fell in love with him, slow poison

Radha firing attitude, fearlessness magnetise him to adore her, respect her..love her beautifully and It's
.
It's not so easy for them to come together, it's not so easy to break their bond, trust me when I say " IT'S NOT SO EASY"

It's not so easy

Be the first one to write a review for the book It's not so easy.

Other Books in Romance, Humor