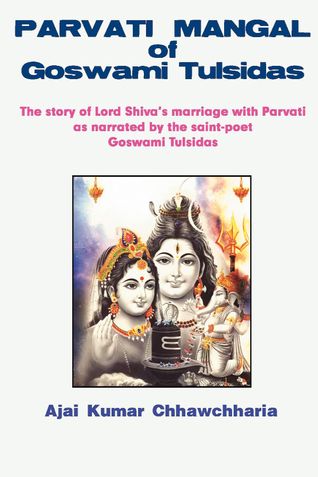 This Book is a full English exposition of ‘PARVATI MANGAL’. This book is in classical poetry style, and it narrates the divine marriage of Lord Shiva with Parvati. Verse-by-verse Roman Transliteration of the original text in Hindi is accompanied by their English renderings and explanatory notes.

Be the first one to write a review for the book PARVATI MANGAL of Goswami Tulsidas.