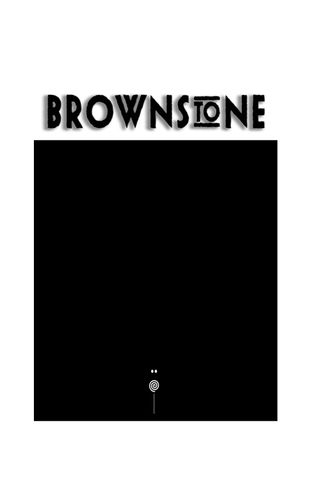 The Other Woman (eBook)

What Secret Could Destroy The World—DO YOU TELL IT?

The key to the world's fate discovers a devastating secret that has been divinely hidden since the days of Genesis. As the centuries passed, what was once common knowledge of our ancient origins became purposefully hidden within the lies of clergy.

Jack Elliot--a journalist, living in Montréal--returns to his hometown of New York City to pay respect to his dying uncle. Jack soon learns foul play is at hand when he finally gets to visit dear Uncle Terry. The poor man has had a severe stroke, and, is struggling to talk to his favorite nephew.

Or, at least, that, is what Jack thinks.

Uncle Terry wasn't struggling to talk to Jack, and, what happens next, sends Jack spiraling down a web of mystery. He gets more than he bargained for, on his trip home, when he finds himself entrenched in not one, but, two, murder cases, where he's the prime suspect.

What Jack doesn't know is that amidst all the murder, an organization created at the beginning of time has been patiently waiting for him to...ripen! They have big plans for Jack in this mystery and suspense filled book--plans that are tied back to the very beginning of mankind--and, if they find him, the world will be immeasurably changed most certainly not for the better.

What does a clandestine organization as old as creation want with Jack Elliot? Does Jack prove his innocence? Read the first book in the exciting new thriller series, The Other Woman, and discover the true facts that will shock the world!

The Other Woman (1st book in series) is brilliantly plotted, fast-paced and, rife with fascinating, yet shocking, truths, that have been expertly woven into the fabric of this astounding debut novel. The Other Woman is loaded with plot twist and resonates heavily with such thriller books in the tradition of James Rollins and the Sigma Force Novels, Dan Brown and the Robert Langdon Series, and Clive Cussler with the Dirk Pitt Adventures. The Other Woman challenges the very core beliefs each of us holds, deep down inside, questioning the very fabric of our existence.

Dean Kutzler writes exciting fast-paced, action & adventure fiction thrillers set in stunning settings all over the globe. Dean spends most of his time in his Philadelphia home writing novels, and occasionally returns to his New York home when a change of scenery is in order to freshen up the plot!

After spending many years, drowning in a sea of boring analytical data during his Accounting Controller career, Dean found a lifeline in fiction. He needed an escape from reality and found the best way of doing that by creating his own. His novels are best described as Clive Cussler on a James Rollins trip.

Dean Kutzler's The Other Woman is a tense thriller, wrapping history, religious fervor and ever-present danger in a cloak of psychological suspense. It will have you turning pages deep into the night.

Be the first one to write a review for the book The Other Woman.