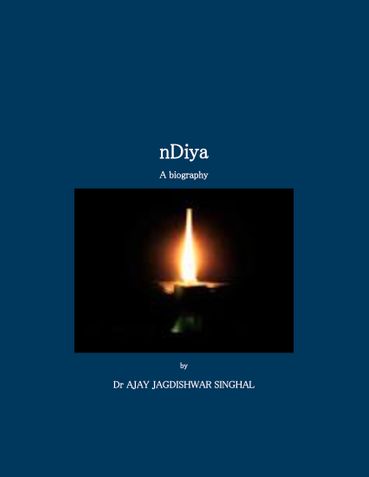 The book is a biography and various real life experiences. The hope is the book will ignite the
minds of those ‘unignited’ and sustain those, which are ignited. These experiences will
inspire students in management and otherwise through an entrepreneurial journey of a
teacher.

His expertise has been lying, with significant experience in industry and teaching
entrepreneurship, and business, science and technology and in particular in nanoscience,
coatings as well as manufacturing, energy and healthcare. He has been founder, CEO of aJdev
Inc. and surgery consultant for live surgery cases in abdominal, thoracic, dental, maxillofacial,
orthopaedic and neuro surgery. Earlier he was founder, CEO of xGenetics Inc., for “early
detection of cancer”. He has been an inventor of nineteen patents filed worldwide. He has
significant industry and scientific experience of several years as well as overseas. He has
completed several 10k runs while overseas as well as a marathon. He enjoys playing flute and
dancing.

Be the first one to write a review for the book nDiya.