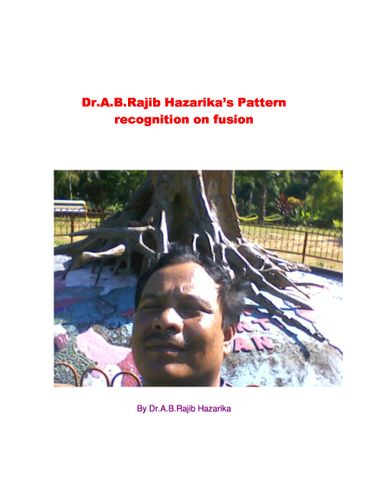 Be the first one to write a review for the book Dr.A.B.Rajib Hazarika's Pattern Recognition on fusion.