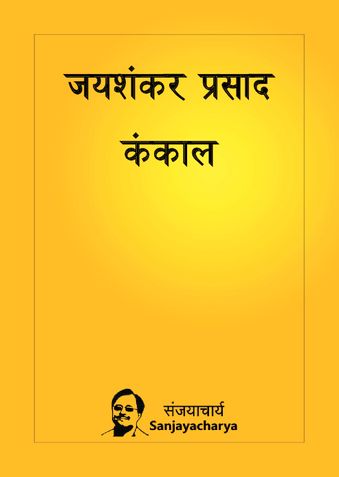 Lost in Kashi, rejected by family, abandoned by her benefactor and lover, Tara wants to fight to against the evil religous practices which gives values tradition over human values. Will she be united with her ex-lover, her child and her family? What will happen to her step brother who loved her unknowingly, fully unaware that she is her sister?

Be the first one to write a review for the book Kankal.