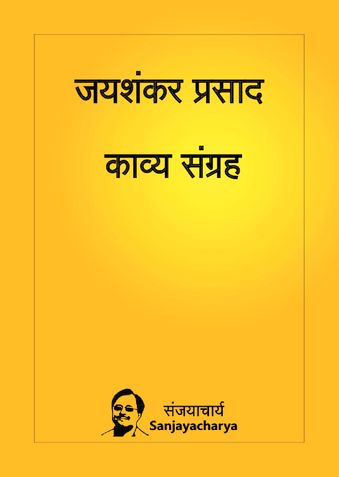 Be the first one to write a review for the book Prasad Kavya Sangrah.

Bedtime stories for Kids : A Collection of ...
Mohammed Ayya