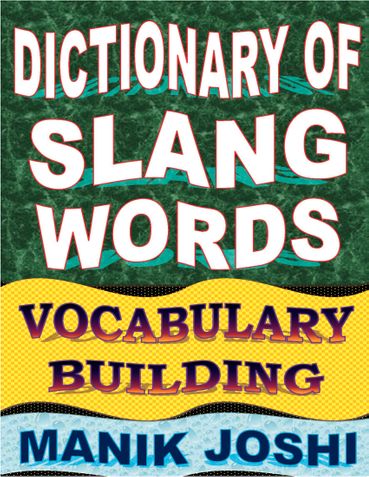 Slangs are very informal or specific words that are especially used by a particular group of people and more common in spoken English. In this book, you will study and learn various common slang words, cockney rhyming slangs, and internet slangs

INTERNET SLANGS [Most Internet slangs are a short form of phrases but often they cannot be pronounced,]
121 -- One to One
2day -- Today
2moro -- Tomorrow
2nite -- Tonight
4EAE -- For Ever and Ever

Be the first one to write a review for the book Dictionary of Slang Words: Vocabulary Building.