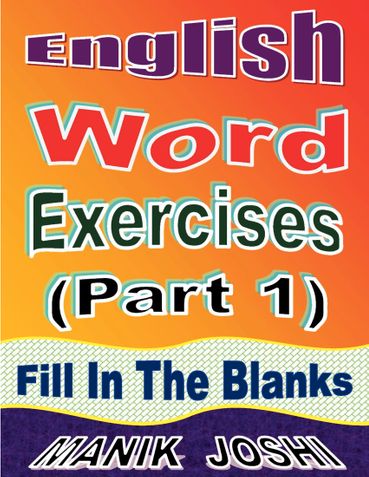 Be the first one to write a review for the book English Word Exercises (Part 1) : Fill In the Blanks.

Other Books in Education & Language, Entertainment

A Study of the Scientific Attitudes of the ...
Yogeshchandra K. Barot