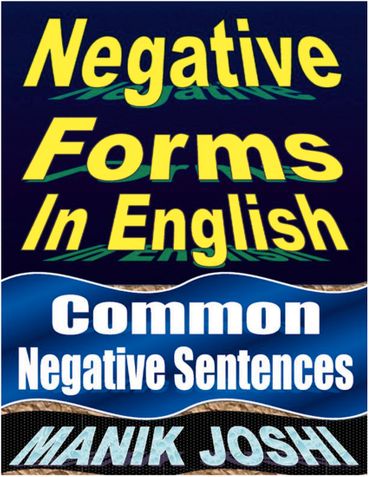 BY NO MEANS
Meaning: Not At All

But not for a minute did he make me feel angry.
Embassy shutdowns happen, but not usually on this scale.
Gender equality is still a goal, but not a present reality, for university campuses around the world.
He could be right, but not for the reason he thinks.
He has time for sports but not for family.
He is clearly the strongest but not superhuman.
He looks comfortable but not great.

NEVER
Meaning: Not At Any Time/Not On Any Occasion

The contractor left the work midway and never came back to finish it.
He gave a press conference explaining he never did anything wrong in his career.
He had to come clean but he never did.
He never does anything for us.
He never does anything truly charitable.
He never went to class.
He said he would text me after the weekend but never did.
He thought he was never in with a chance of becoming a mayor last year.
His wife is soft-spoken and never hurts anyone.
I am ashamed that I saw injustice and never did anything about it.
I am not sure he will even make the team, never mind have a big role.
I am sure I will never forget this moment.
I could never go back.

Be the first one to write a review for the book Negative Forms in English.