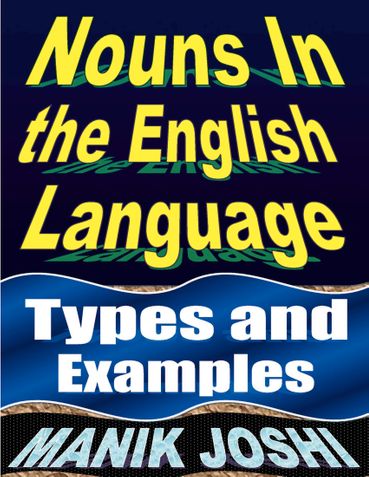 Nouns In the English Language: Types and Examples (eBook)

Nouns In the English Language: Types and Examples

Be the first one to write a review for the book Nouns In the English Language: Types and Examples.