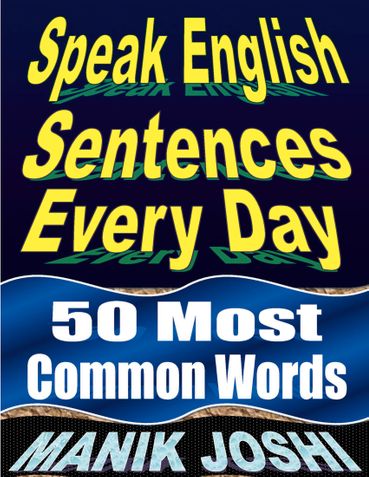 Period (a particular length of time) + After
[This Pattern Is Used To Denote “Following Something In Time”]
The area was cordoned off an hour after the incident.
A picture was released a day after the attack.
His statement came 10 days after the police claim.
The committee was formed two days after expose.
She had gone missing a few days after her husband was kidnapped.
He was saved a few days after other members were rescued.
That was more than 10 years after we had seen each other last.
She received a call soon after at her residence.
Soon after being informed by people, police swung into action.
Chopper collided mid-air shortly after take-off from an air base here.
The satellite started malfunctioning shortly after its deployment in orbit.
People will remember our song long after we are gone.
A week after the abducted executive was rescued, the city has been rocked by abduction.
Three months after she took over the reins of the state, she fulfilled her poll promises.
Two days after she got married, a 22-year old woman won the prestigious award.
Three days after a hundred patients were treated, fifty more were admitted.

Noun + After + Noun
[This pattern is used to show something happens many times or continuously.]
He missed opportunity after opportunity.
Our village has been caught in controversy after controversy.

Two Events
Second Event (Simple Past) + After + First Event (Past Perfect)
I returned after he had gone.
He came after night had fallen.
I reached after the train had already left.

Others
She named his daughter after Lincoln.
The scheme (was) named after the Party founder.
Indian NSG was modeled after their UK’s SAS.
My dog went after the thief.
Surgeries at the hospital resumed pace after the health department deployed a local anesthetist.
Passengers said they heard a loud explosion after which the bus hurtled down.

Be the first one to write a review for the book Speak English Sentences Every Day: 50 Most Common Words.

How to Use the Word “Break” In English: ...
MANIK JOSHI