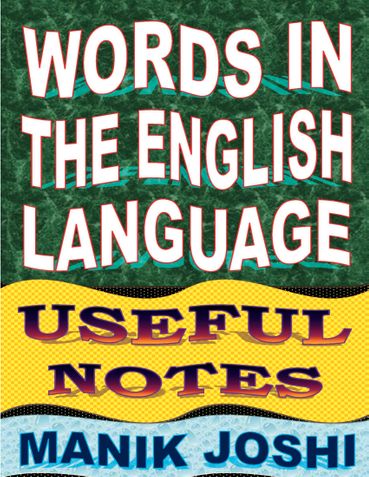 This Book Covers the Following Topics:

01a. Words that are spelled differently In British and American English

Rule 1: ‘OUR’ in British English words usually changes to ‘OR’ in American English Words.

Be the first one to write a review for the book Words In the English Language: Useful Notes.