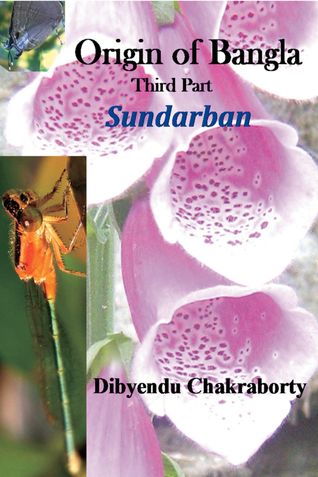 It is mentioned almost universally that the presence of ‘Sundari’ trees gave rise to the word 'Sundarban'. A small question arises in the mind. If the Sundari tree is at the root of the name, then wouldn't the name have been Sundariban instead of Sundarban? Why had the name been changed to Sundarban?

There is no apparent explanation for dropping the very important and gender-sensitive ‘i' from the name. The exclusion of the letter ‘i’ makes the word go from a feminine one to a masculine one. Generally, prehistoric names don’t change their names under the influence of the corrupted pronunciation practices of the commoners. Even if it is done, traces of the original names remain available from one source or the other. Nowhere has it been told that the name of this forest was ‘Sundariban’ in the distant past ever. Always it remained ‘Sundarban’. In that case, there must be a source for this name that is independent of the word ‘Sundari’.

Naru, a Bengali by birth, has applied his acquired knowledge to find a logically consistent explanation of the name Sundarban. This book tries to provide the derivation of the name independent of the ‘Sundari’ tree.

Mr. Dibyendu Chakraborty has pursued higher education in Management Studies and worked at many locations in India. In professional life of nearly 25 years he remained associated with a few line of activities which were not very commonly pursued. For some reasons he could never accept the pecuniary increment as his goal of life. He found great joy in observing and relating available clues to make meaningful models for explaining some basic queries. He has just started writing to share his findings with the readers at large. He may be contacted at dibyendu.chakraborty@gmail.com

Be the first one to write a review for the book Origin of Bangla Third Part Sundarban.

Pakistan or the Partition of India
B.R.Ambedkar