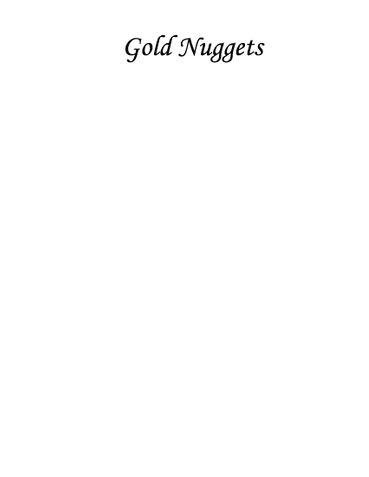 Every being carries divinity in seed form.Human has more chances of actualizing it than other beings.Self ignorance has no beginning but there is a possibility of ending it by comprehending the self isolation process which is commonly called ego.It is an energy which creates its own limitation.Because of its activity degenerating factors are imposed on human consciousness like envy, ambition, violence,fear,greed,arrogance,possessiveness etc.They distract our perception of "what is".So with such perception action is limited because of non-understanding and so results in conflict which is quite obvious in our daily life.The implications of action born out of degenerating factors is disastrous.Unable to tolerate this life of conflict many turn to organized religions, authority, scriptures, prayers,devotion.All methods meant to free you from this process are born out of this same process, so they lead you to further ignorance, illusions, sorrow. In self-inquiry energy to this self isolation process is stopped because the whole process is under scrutiny, so it is in your hands to liberate yourself from this process.Hoping that some savior will come and save you from this process is a myth."Me",the source of sorrow searches for peace. 'Me", the source of confusion seeks clarity. "Me", the product of self-ignorance seeks self-knowledge. When all these activities of the "me" subside in self-inquiry there is self-knowledge and thought-feeling is released from ignorance.In self-inquiry you can discover for yourself whether your action is liberating or creating further imprisonment through limitations. It is in your hands either to comprehend or increase your ignorance.In this book an attempt is made to guide truth seeker in form of quotes.They may help some genuine truth seekers.

Be the first one to write a review for the book Gold Nuggets.