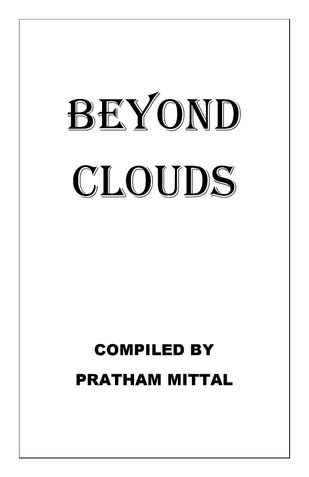 Be the first one to write a review for the book BEYOND CLOUDS.

Other Books in Poetry, Children

In the Dawn of Eden
Brendan MacCarthaigh