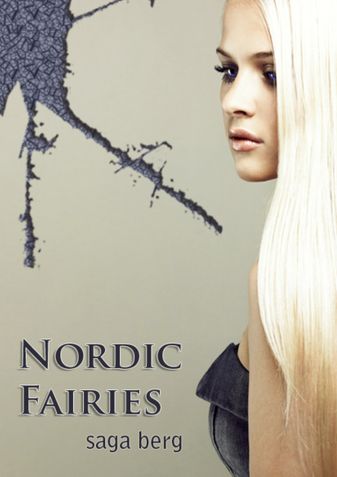 Nordic Liosálfar Svala and Viggo have been in love for a thousand years. After two years apart Svala turns on her TV to find Viggo in the public light, posing as a movie star. She tries to seek him out and the events that follow forces some deep buried secrets to surface...

Svala and Viggo have spent a hundred lives together over the last thousand years. As Liosálfar, Nordic light fairies, their job is to do good and to uphold a balance in the mortal world. A balance, often compromised by the Döckálfar, Nordic dark fairies.

But even good fairies need incentive.

Svala and Viggo are kept apart each life until they fulfill their assignments. Only when, and if, they succeed are they allowed to be together for whatever period of time the powers that be decides. Sometimes they are together for decades, other times years and during the last union once only three weeks.

In this life, Svala turns on her TV and learns that Viggo has become a popular movie star. This is not only highly unexpected, it indicates something is wrong and that Viggo is attempting to contact Svala before their assignments are carried out, an action which is strictly forbidden.

Svala seeks him out, but not without breaking a few rules of her own, and learning that things are not always as they seem.

This is the first part of a Novella series. Please visit www.sagaberg.com for more information and free samples.

Be the first one to write a review for the book Nordic Fairies.