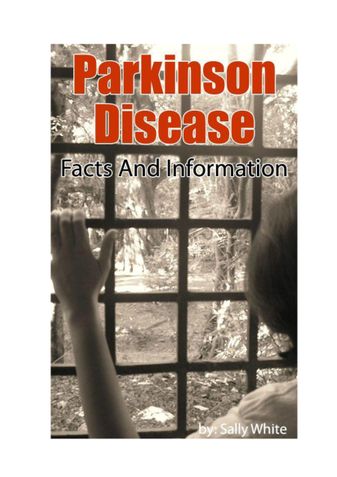 First described as ``shaking palsy'' the disease that now bears his name, medical science has thus far been unable to unravel the cause or causes of most Parkinson's cases or to devise a cure. Nonetheless, dramatic progress has been made in treating the disease, which is known to afflict about half a million older Americans.

Some of the need to know facts within this book:

Sally White is based in South Africa. She writes books by drawing inspiration from subjects that interest her such as hobbies, facts and information regarding health issues.

Be the first one to write a review for the book Parkinson Disease – Facts And Information.

How To Use Beeswax And Honey To Cure ...
Gene Ashburner