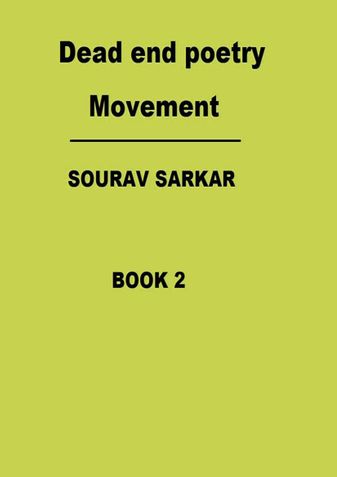 Progress of Dead End Poetry Movement
The present world is in a great dilemma because of ruled and deformation of form and pattern of life livings. The coexistence of the biological pain from Science discovery and loss of Faith upon Superpower making people aimless. It is robotic age where truth is perished. Now they thinking, "Life for life’s sake". People are living in the Dead End Period so they turn deaf and dumb. Stark reality of life made poems more crazy or fanatic and fetching what write to me? Yet the era is showing a hope of

Publisher: Self
Number of Pages: 20
Availability: Available for Download (e-book)

Be the first one to write a review for the book Dead end poetry Movement BOOK 2.