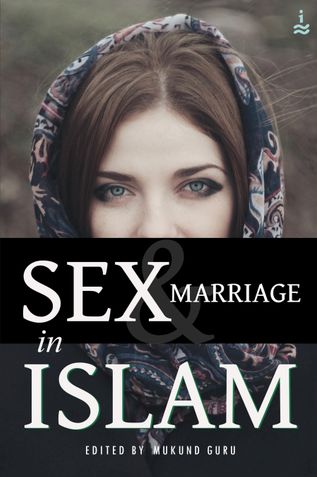 Sex and Marriage in Islam

This book comes into existence for the sole purpose of illuminating the masses, those within and without Islam about the concepts in Islam related to two interrelated topics: sex and marriage.

As interrelated as they may be in effect, whereas Islam seems to hold marriage in the highest regard, a certain stigma seems to have attached to sex. Be it the burning issues of subjugation of women in Islamic societies or the barbaric, archaic methods of punishing those that indulge in prohibited sexual activities, certain Islamic practices have naturally been at the receiving end of the collective disgust of many.

In this book, however, we have abstained from expurgation, thereby approaching each sub-topic within the broader umbreallas from both points of view, classical and modern. Therefore, to complement the prescribed views of Islam that speak against homosexuality, a chapter titled ‘LGBT in Islam’ has been included to highlight the efforts of LGBT people within Islam who strive to change the ancient mindset still propagated by certain members of the faith.

In order to highlight the sheer variety of the culture that has its roots in the middle east, we have included marital practices from countries as varied as India/Pakistan to Indonesia/Malay in order for our readers to understand the great diversity that Islam is capable of fostering.

Mukund Guru, MA is the editor of IndusWords Knowledge Series

Sex and Marriage in Islam

Be the first one to write a review for the book Sex and Marriage in Islam.