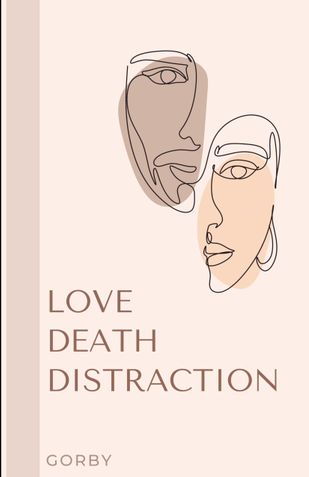 Why is it so hard to write poems?

It’s easier to write when the words are spilling out of you, every paragraph rife with details as you paint a picture you yourself haven’t seen, as much as in awe as the reader reading it for the first time. It’s easier when you can shout out to the world what you want to say instead of having to whisper it into the wind as it passes you by.

Because that’s what poems are. Whispers. Uttered in the night as you stare at the moon, carved into the lonely corners of your notebook as you stare at the empty walls in front of you. It’s scary, it’s exciting, like a runaway on the road for the first time.

It’s everything you ever wanted, everything you ever heard about since you were a kid, life’s fulfilment wrapped in a warm sunny blanket, drawing you away from the absurd frailty of everyday life as you go about a routine you have injected in your bloodstream by your own hands.

A way to escape. A way to tell yourself that even though things seem bleak today there’s always a tomorrow, one which can and will be different. A reassurance sitting amongst familiar words and memories.

Of the mundane. Of the nagging voice at the back of your head which never approves. Of the feeling that your words are not enough, because of course they are. They’ve always been.

This is a collection of such whispers, spoken softly during a riot, reverberated as an echo throughout the world.
It’s Love Death Distraction.

Gorby ( yes that's his real name) prefers to listen to music 24/7 if possible. As a kid he survived on a steady diet of Goosebumps, Comics and Pokemon. Growing up, he slowly graduated from just reading about worlds to creating his own. His favourite authors include the likes of Stephen King and Douglas Adams. In his free time he likes to sketch and cook a million variations of Maggi.

Be the first one to write a review for the book Love Death Distraction.

From The Stains Of Semicolons
Subhajit Sahoo