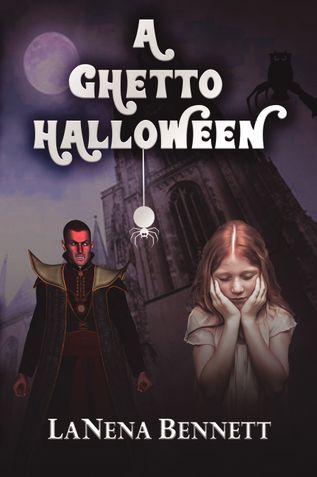 The South side of Fort Worth, Texas, has always been a rough part of town, especially during Halloween time. But now, children are beginning to disappear; everyone is blaming the Leroy Smith family, known as the weirdest family on the block.

He had two sons and one daughter; they never came outside or spoke to anyone else. Rumors passed around town about this tall, dark African man until the family disappeared.

It got very out of control when the school children decided to break into the Smith’s home which had been abandoned. It would be a night neighborhood kids would not forget until the next year when the killings started again; the neighborhood was changing now.

Of the poor races, the police wanted to blame the Romdene family – five poor kids who were just trying to survive by stealing at night. They had lost their parents in an auto accident.

One of the kids named Kevin was even sent to a mental ward where Mr. Smith was staying himself, until he jumped out a window one night to join in with his family in what they called “party time.” They decided to terrorize Dallas which would bring the entire family down, one by one.

They were begging for their own lives as his college educated sister told the police about her family’s deep dark secrets – the reason the family killed people and how it started years ago.

Be the first one to write a review for the book A Ghetto Halloween.

"SPIRITUS" Go With Me SERIES ONE BOOK - ...
ASHISH MOUDDGIL

The Beach and The Forest
Suraj Kumar B Bandi