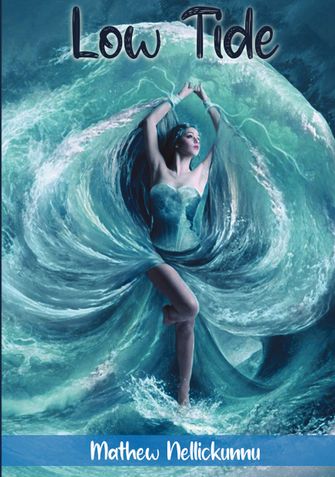 Be the first one to write a review for the book LOW TIDE (novel) Mathew Nellickunnu International Kindle Edition.