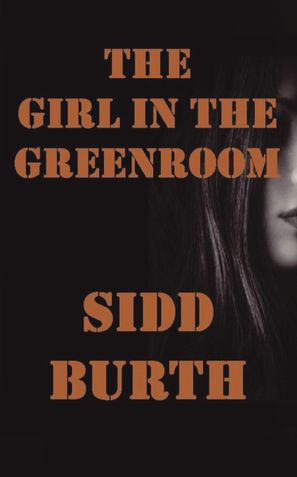 THE GIRL IN THE GREENROOM

Arrestingly original and free-flowing like the River Brahmaputra, it begins with the illicit love between a sensuous teenage girl and her teacher that later goes through a storm with the discovery of a mysterious object in his life. She flees to Burma and is considered an enemy of her country for no fault of hers. Through her craft of magical illusions, she begins to shock and delight audiences and soon she is feted as the most enigmatic magician of Asia. But her brother makes the gravest mistake of his life and it brings the family under constant scanner of the Indian spies. His Bihu dancer wife saves the rest of the family while falling herself prey to an unreasonable state. A mass students’ agitation, stage illusions, a massacre, secret training camps in tropical jungles, sophisticated arms and ammunition, extermination of an entire family, unnatural lovemaking, mark an important period of an angry India's east. Along the adventurous journeys of the characters, we meet students at a bash in 70's London, a tribal insurgent commander, people at a Taliban training camp that is full of anti-American activities, an astute diplomat called "Johora", a 101 year-old British painter and a daring girl pilot. THE GIRL IN THE GREENROOM tells us the unforgettable story of people who dared to break the conventions of their times and eventually paid the price to live until their death. It is a provocative account of ethnic cultures, caste prejudices, tribal suppressions, clash of beliefs, besides kingly life in the tea plantations, forbidden love between close relatives, female homosexuality, modern India's intellectual contradictions, role of China and Pakistan in India's inner peace and a sophisticated warfare called “Insurgency”. A great writer requires enduring research; a master of prose, with his unsparing eye for detail, Sidd Burth is, no doubt, joining the ivy league of literature sooner than the book-loving world is ready to move back to the depths of humanity.

THE GIRL IN THE GREENROOM

Be the first one to write a review for the book THE GIRL IN THE GREENROOM.

What, If Our Dreams Come True!
T.N.Neelakantan M.Sc