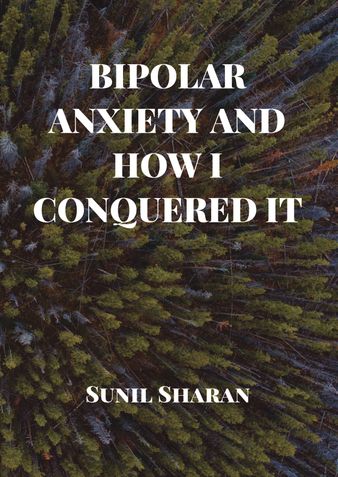 Bipolar Anxiety and How I Conquered It

Bipolar Anxiety and How I Conquered It

Be the first one to write a review for the book Bipolar Anxiety and How I Conquered It.

Other Books in Medicine & Science, Self-Improvement