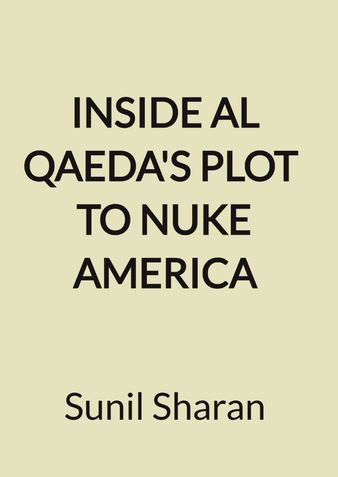 Be the first one to write a review for the book Inside Al Qaeda's Plot to Nuke America.

An Explorer's Curse
Rahul A Thaker