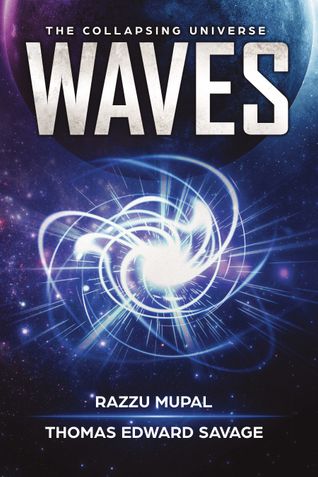 The story of the Endeavour and the journey through the universe was one that meant a lot for the future of mankind:

The Earth was dying, humanity having grown far too large for it to support, Henry knew that something had to be done and with the help of the Enigmatic Dr. Winter the two discovered a technology that would not just help humanity survive, but thrive for the foreseeable future.

The Earth was saved but that was only the beginning. Space would be the next phase of humanity and using the technology they developed they reached out into the stars. There were planets to discover and colonise, secrets of the creation of the universe and what laid beyond to be found.

However, these jumps in the potential of man were not without risk. There were those who wanted to hold onto the power of a limited humanity and would do nothing to recapture it. Traitors and saboteurs hid around every corner and forced Henry and the crew of his brave ship to face the challenges head on.

This adventure in science and discovery would lead them to the ends of our universe and into the next, searching for answers beyond normal human understanding that would ensure a bright future for mankind for generations to come. That is if they proved up to the challenge!

Be the first one to write a review for the book Waves.