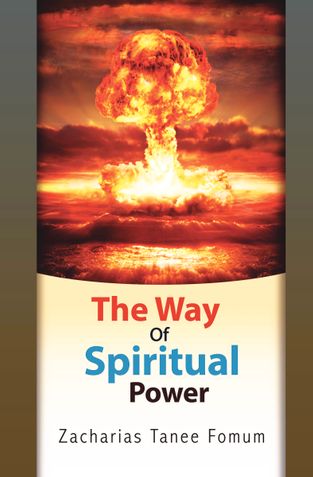 The Way of Spiritual Power

Spiritual power to be like Christ in character and in deed.

The church is, generally speaking, powerless. The lives of many believers are a tragic contradiction of the gospel they talk about. In the face of diseases, demons, and the like, many believers stand totally powerless. There is a growing confidence in human skills, human techniques, human methods, and human organisations. On the whole, many live and act as if God were absent. This ought not to be so. This must not continue to be so.

The power of the Lord is made available to all who come to Him. His power is manifested in full measure through channels that are fully opened to Him and that give Him the freedom to do His work His way, and in His time. In the life of the church and in the life of each believer, there must be power that cannot be accounted for on any grounds.

Although spiritual power can be manifested without holiness and obedience, those who are open to and co-operate with the Lord through prayer, the Word, holiness, a surrendered life, Christian character, the gifts of the Holy Spirit, and so on, will begin to experience spiritual power, and as they continue to seek the Lord and His might, they will grow in the knowledge of Him and His might.

We send out this book with prayer that it should be used by the Lord to stir hunger after the Lord and the power of His might.

The Way of Spiritual Power

Be the first one to write a review for the book The Way of Spiritual Power.

The Pentagon of Creation: As Expounded in the ...
Ajai Kumar Chhawchharia