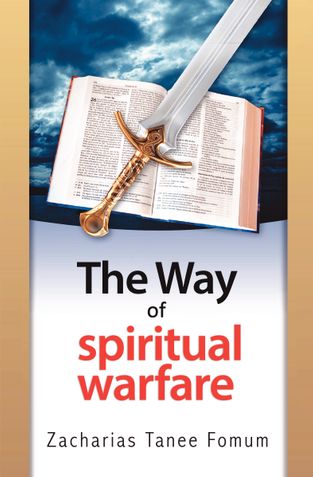 The Way of Spiritual Warfare

You cannot be neutral. By your every thought, word and deed, you are helping to advance one of the two sides in the conflict. With your every second, minute, hour and day, you are either working with God for the advancement of His army and Kingdom or helping the devil, His rival, to build his army and kingdom.

The Lord Jesus won the great victory over the devil and his host on the cross. We consider it a great privilege to proclaim that victory. We are compelled by the very nature of the truth to present Jesus as the Saviour, Teacher, Deliverer, Healer and Victor.

We send this book out with prayer that the Lord should use it to raise some more saints who will fight the good fight and satisfy the heart of the Lord.

Lord Jesus, may Your Kingdom come.

The Way of Spiritual Warfare

Be the first one to write a review for the book The Way of Spiritual Warfare.