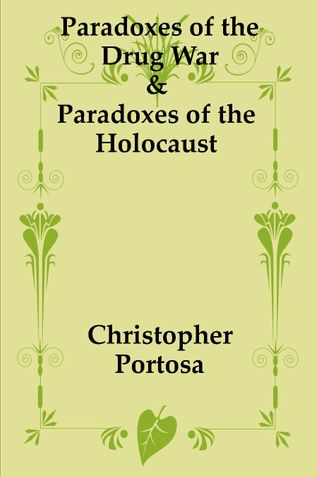 The following two papers, “Paradoxes of the Drug War,” and “Paradoxes of the Holocaust” are linked thematically though not substantively by the concept of paradox. I also have linked the two papers, one paper seemingly morally objectionable in its subject matter, and the other, morally upright, in part because of the contemporary moral indecisiveness – some might call it weakness – to confront with explicit frankness the failures of the “drug war.” (This includes one of the disturbing paradoxes dealt with in this book, namely, the increase in the size of the international drug market – at the same time – as the rise, spread, and diffusion of seemingly overwhelming and near ubiquitous surveillance, monitoring, and database technologies available to the world’s most powerful states). It is ultimately my view, however, that morally grappling with disturbing, questionable, and potentially transgressive subjects is more edifying – including in the classic sense of what used to be called “Bildung” – than the discussion and analysis of subjects widely recognized to be morally significant.

Early Modern Globalization:
When Drug Wars Were Fought for Drugs

The Paradox of the War On Drugs &
The National Security State

Note 1: A Brief Exegesis on the
Sinful Passions of Humanity

Christopher Portosa is a sociologist and writer.