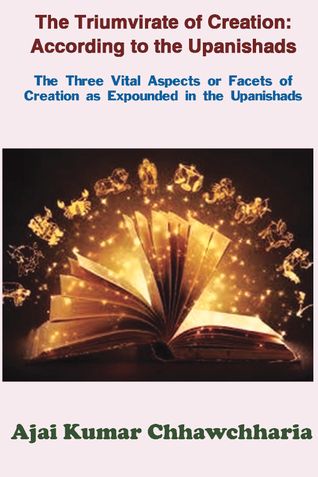 The Triumvirate of Creation: According to the Upanishads (eBook)

This book titled “The Triumvirate of Creation: According to the Upanishads” explains in English the mystery of creation from the perspective of the Upanishadic thoughts. It explains (i) the origin of the ‘Vaak’ or the spoken word, (ii) the ‘Akshar’ or the letters of a language which form the basis of the spoken word, as well as the supreme Consciousness or Brahm that is also characterized by the virtue of Akshar which also means an entity that is imperishable, (iii) the ‘Tattvas’ or the basic elements which are the building blocks of creation, (iv) the ‘Gunas’ or basic qualities that determine the characteristic of all the units of the creation, and (v) the other entities that complete the picture, and are collectively called the ‘Triad’.

Be the first one to write a review for the book The Triumvirate of Creation: According to the Upanishads.

The Hare and The Tortoise
Dr. Kamal Murdia