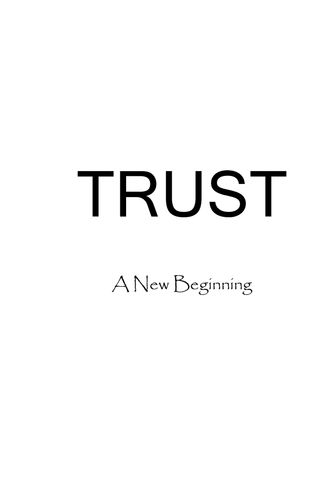 They are beautiful and rich. They are strong willed and successful. They have everything, but love.

Sophia is a 25 year old Brazilian widow. After a tragic incident, she flees from her own country. Despite her beauty and charm, she hides from everyone and everything and remains alone, torn between the love for a dead man, the torment of living without part of her memory and the fear of moving on.

Ethan is one of the most important tycoons in the steel industry. Traumatized by an awful event in his adolescence, he searches for an elusive woman whom he could love - and who would love him - as he never has in all his 35 years... Until he finds Sophia.

Alistair is a 34 year old powerful banker, searching only for one-night stands. Devilish and ravishing, and also guilt-ridden and angry, he has no trouble finding women who will indulge him in his desire to physically punish them to abate his own tortured soul.

In Europe, in the months after October 2009, their paths will cross and clash.

Who will win the prize of love?

Cristiane Serruya lives in Rio de Janeiro, Brazil, with her husband and two daughters. She majored in Fine Arts and Law, and has been working as a lawyer since 1991. She is widely travelled, having lived and studied in England, Switzerland, Italy and France. - See more at: http://pothi.com/pothi/book/cristiane-serruya-trust-new-beginning#sthash.Ega3FOKe.dpuf

Be the first one to write a review for the book Trust: A New Beginning.