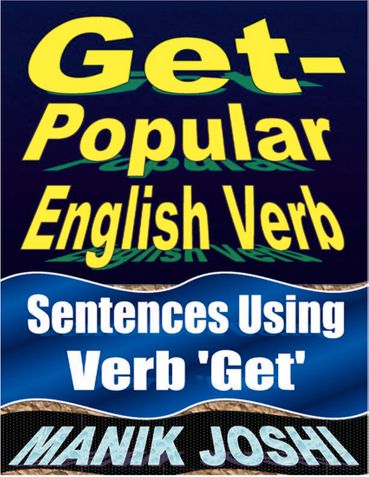 Get is an irregular verb. Its three forms are as follows:

Gotten (past participle form of ‘get’) is generally used in Spoken American English. Gotten is incorrect in British English.

IMPORTANT NOTE:
“Have/has got” is the ‘Present Perfect’ Form of ‘get’. But it is mainly used in the present indefinite (simple) tense. “Have/has got” is generally used with ‘simple present meaning’ to show characteristics, ownership, illnesses, and relationships.
‘Have got’ and ‘has got’ have the same meaning as ‘have’ and ‘has’ respectively. They can be used as present indefinite (simple) tenses.

Also Note: Use of ‘have got’ and ‘has got’ in present perfect tenses:
Pattern: Have/has got + past participle of the verb
A project has got stuck. || Many projects have got stuck.

ALSO NOTE:
GOTTA - Very informal and non-standard way of referring to ‘have got to’ or ‘have got a’ in writing. This form is grammatically incorrect. Avoid using writing this form.

Meanings of Main Verb ‘GET’

THE MOST COMMON MEANINGS OF “GET” AS THE MAIN VERB ARE AS FOLLOWS:
to receive / to obtain or acquire (to gain, attain, achieve something) / to bring / to receive prison term / to receive broadcasts / to buy something / to earn / to receive marks or grade in an exam / to become affected by (a disease or bodily condition) / to be infected with an illness, etc. / to start doing something / to arrive/come/reach / to move to a particular direction or place / to use transport (to catch) / to answer (receive) the phone call / to capture somebody / to understand / to have / to memorize / to find out by calculation / to deliver / to prepare a meal, etc.

1. TO RECEIVE
We get assurance every time, but nothing has materialized.
I got the medal and the money.
I got an appointment letter today.
Flood-affected families got compensation.
We got some high-resolution images.

Be the first one to write a review for the book Get- Popular English Verb.

The Theory of Karma
Shantanu Bhardwaj